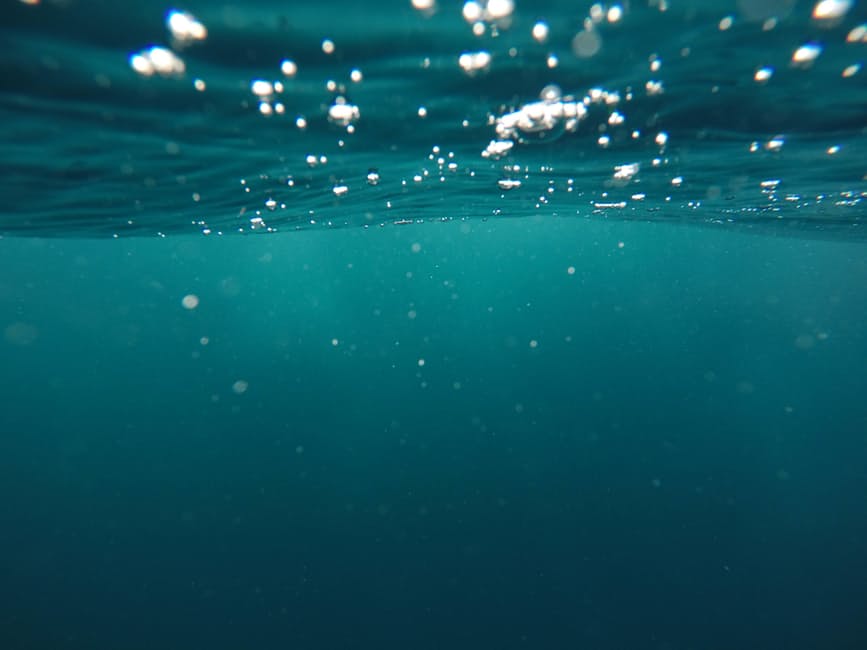 These studies bring to light new data about the maritime trade between Northern Jutland and Southern Norway from 1500 to 1900 through archive material, the recover of wrecks and ship parts. The objective is to describe the life-modes that developed and changed the local maritime trade, its interaction with fisheries and farming, its significance for the import and export from Han Herred, and its importance for the development of the early trade capitalism and workers’ life-modes, which contrast the feudal peasant conditions in the areas that were not in direct contact with the maritime trade. The maritime trade and its vessel culture are regarded as essential preconditions for the capital formation, ships construction and trade culture, which together formed the foundation for the regional growth of the modern coastal fisheries from the second half of the 1800s, and which is still essential for understanding coastal societies culture today.